First I thought “WTF?!”, and then “Wow, this is genius!”, and then I watched the end of the third season of LOST again.

That one single sentence – “We have to go back!” – twist my mind in such a way, was something I had never seen in a tv series before. Well, after that there was something called “The Red Wedding”, but there it also was the brutality of the execution of the plot twist, that made it stand out. With LOST they only needed one sentence.

Though I still hate the end of the last season (or the whole last season to be honest) of LOST, it has been an experience that I never had since. Except from a few Game Of Thrones moments.

And because we are celebrating 10 years since LOST first aired, here is a (sloppy) video from this year’s Comic Con.

But now for a real walk down the memory lane: 5 great scenes from LOST.

Ok, you git me. I also “want to go back”: You find me at my DVD shelf. And where did I put these wine labels…? 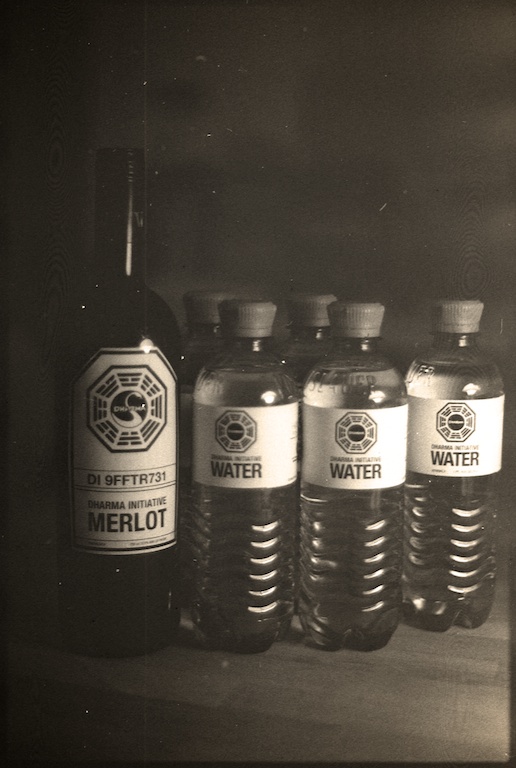